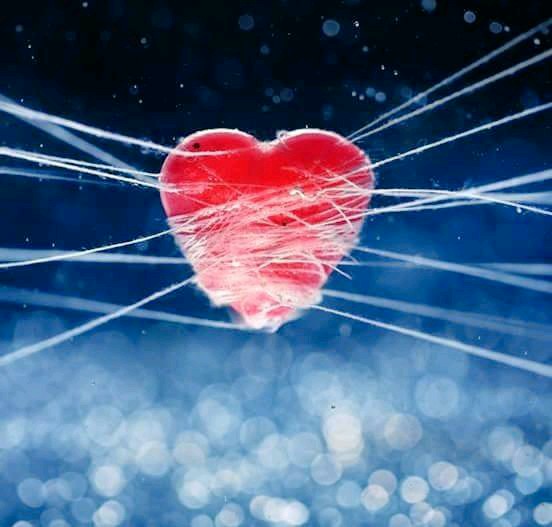 I know I am not who I am intended to be. Not by much. I’m getting closer, despite my fears and my monkey brain hopping about.
I wish I could just step into myself, the Real Me, the True Green Dog, like I step into a room. Instead, I battle every day to shed the fake thick skin I adopted long ago to protect myself from the sneers and the backstabs. I feel like a five year old, wide eyed , staring at the world and awaiting the taunts of those who call themselves brave and smart.
I suppose I should just release it all, let it go jangling off into the distance. The only problem is that I am just a little square-brained and some wounds take a long time closing. There’s a Spanish saying that a scalded cat fears cold water. I understand it too well for comfort.

Someday I will finally let my backpack rest by the side of some lost road and I will walk away from it, the weight of carrying the world on my shoulders finally left behind. I will march forward with the beat of my heart as the only melody I hear inside, instead of the endless noise of questions unanswered.

Someday I will not be afraid to be totally me, all the time. I’m getting better at it. I still crawl away into my shell every now and then, paralysed and numbed. It seems that once my real skin was revealed, it is so frail it can’t bear slights of even the lightest nature. That is because in truth, the fake skin did nothing to protect me. It was about making others feel comfortable with my oddities.

Someday I will not take other people’s moods as something that I am responsible for and I will be able to react with assertiveness instead of just freezing and putting on funny faces that make me look stupid when I feel hurt .

Someday I will get it through my thick skull that just because I truly try – and often succeed – at not making people need to give me ultimatums to do what’s right or best, it just doesn’t work out that way for others. I am not good at manipulating. I am not inspirational or charismatic. People will not do what I say even if it goes against their best interest, against logic and has nefarious consequences. It does not matter how well I express myself, how clearly, concisely or eloquently, it won’t happen.
There is, nevertheless, a time when my words are heeded, recorded and taken to heart. It is usually when I am relaxed and say things which are not carefully constructed, ideas that just pop out. Or when I’m tired and say something not quite thoughtful enough, not considerate or plain nasty. Then the outpouring of reprimands leaves me trembling in my shell, shaken to the core, feeling guilty and angry in equal measure. I don’t know how to argue logically so often I don’t explain myself properly and end up being cornered by more (seemingly) logical arguments.
If you’ve read this far, thank you. I hope it hasn’t been too confusing. I have a certain inclination for complicating things, a knack for the absurd.
If it made you laugh, I’m glad. There’s too little honest laughter in the world and too many judgmental stares.
As they say, do what you feel is right. You’ll be criticised anyway.