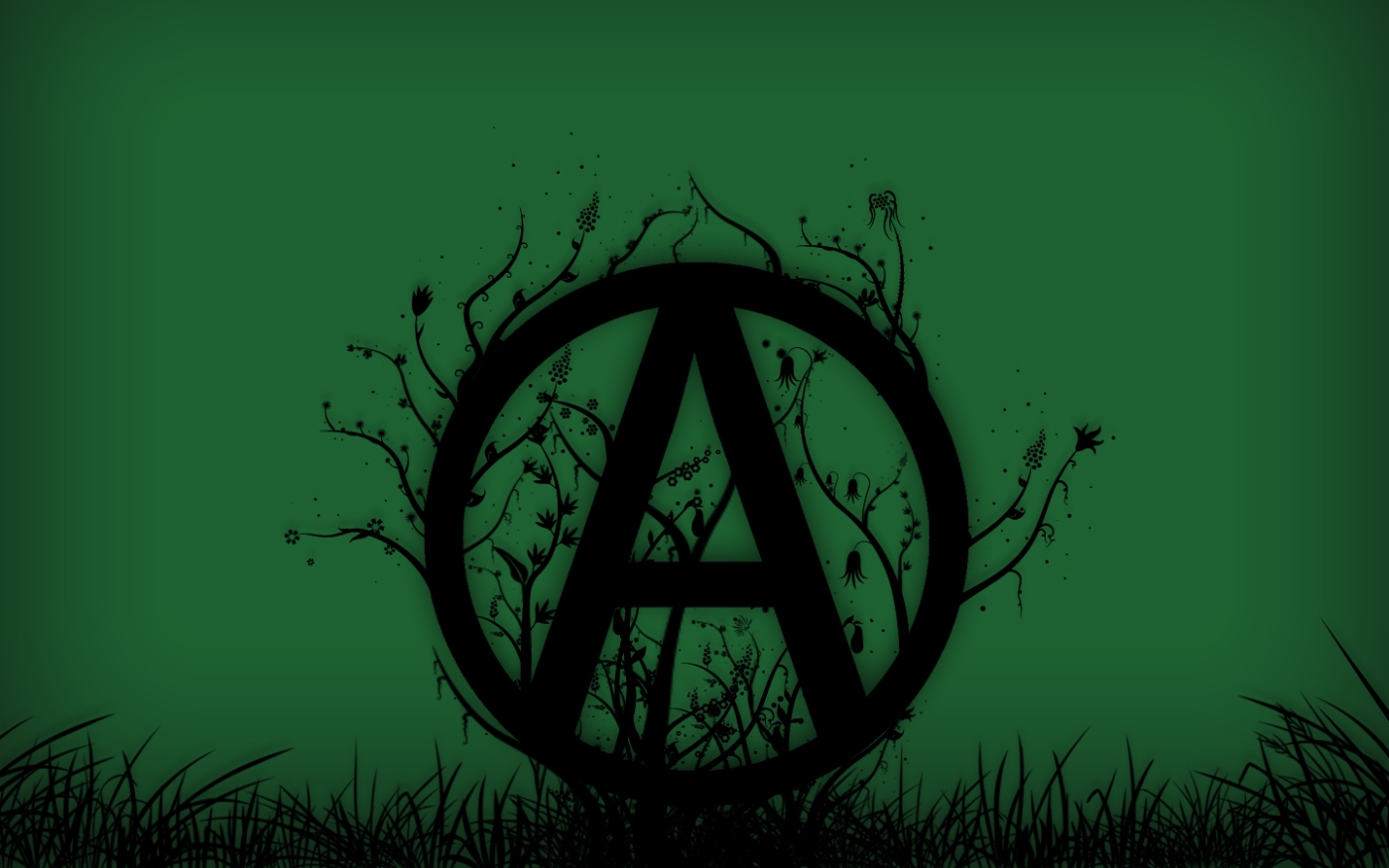 Life as a Green Dog is peculiar. You feel like you’re never quite there, never entirely present in your life. You look normal but you know there’s something different at your core, something that distinguishes you from the common man.

Recently, I found something that resonated with me. Actually it left me awestruck. It was the definition of an anarch, according to Ernst Jünger, who in his novel,  ‘Eumeswil’ (1977), coins the term in reference to his main character, Manuel Venator.

“They found no mischief in me. I remained normal, however deeply they probed. And also straight as an arrow. To be sure, normality seldom coincides with straightness. Normalcy is the human constitution; straightness is logical reasoning. With its help, I could answer satisfactorily. In contrast, the human element is at once so general and so intricately encoded that they fail to perceive it, like the air that they breathe. Thus they were unable to penetrate my fundamental structure, which is anarchic.

That sounds complicated, but it is simple, for everyone is anarchic; this is precisely what is normal about us. Of course, the anarch is hemmed in from the first day by father and mother, by state and society. Those are prunings, tappings of the primordial strength, and nobody escapes them. One has to resign oneself. But the anarchic remains, at the very bottom, as a mystery, usually unknown even to its bearer. It can erupt from him as lava, can destroy him, liberate him. Distinctions must be made here: love is anarchic, marriage is not. The warrior is anarchic, the soldier is not. Manslaughter is anarchic, murder is not. Christ is anarchic, Saint Paul is not. Since, of course, the anarchic is normal, it is also present in Saint Paul, and sometimes it erupts mightily from him. Those are not antitheses but degrees. The history of the world is moved by anarchy. In sum: the free human being is anarchic, the anarchist is not.” Eumeswil, Page 41

The anarchic is independent of society, it relates to the essential nature of the person. Hence Jünger’s following comparisons. Love as a relation between individuals regardless of social roles is anarchic; the social institution of marriage is not. Of course a marriage does not preclude the existence of anarchic love – secure in the reality of their love, an anarchic couple makes a concession to society for their own convenience.

Manslaughter represents the opposite relationship, the result of an essential conflict between individuals, regrettable but unavoidable. But the same act is murder when it is within and as a result of unessential social relationships; it is no longer a function of a conflict between individuals but between socialized units. Similarly, the soldier kills in the context of and for society’s aims, the warrior because that is his nature in this life.

Finally, Jünger compares St. Paul and Jesus and shows that Jesus’ power and action is beyond society, is essential, whereas St. Paul’s force is already a derivation, a more superficial force operating in the social sphere. But as he points out, the essential and the incidental, the anarchic and the socialized, represent the extremes of a continuum. In St. Paul’s case, the anarchic is within him, even if it does not always manifest.

(excerpt from The Ernst Jünger Website, ‘Anarch vs, Anarchist’, October 2007)

“I am an anarch – not because I despise authority, but because I need it. Likewise, I am not a nonbeliever, but a man who demands something worth believing in.” —Ernst Jünger

“A basic theme for the anarch is how man, left to his own devices, can defy superior forces – whether state, society, or the elements – by making use of their rules without submitting to them.-

“The anarch knows the rules. He has studied them as a historian and goes along with them as a contemporary. Wherever possible, he plays his own game within their framework; this makes the fewest waves.” —Ernst Jünger

So maybe I am not so strange after all… Perhaps…

It is eerie to see my thoughts reflected in a definition that I have only recently discovered. It goes to show that Green Dogs are a part of society, albeit an unacknowledged one.
Perhaps it is like a forgotten part of each person that we would rather not know because we might find the Truth of our deepest self reflected like a figure in a mirror held up defiantly to prove itself.

One thought on “The Core of the Green Dog. An Anarch’s Tale”