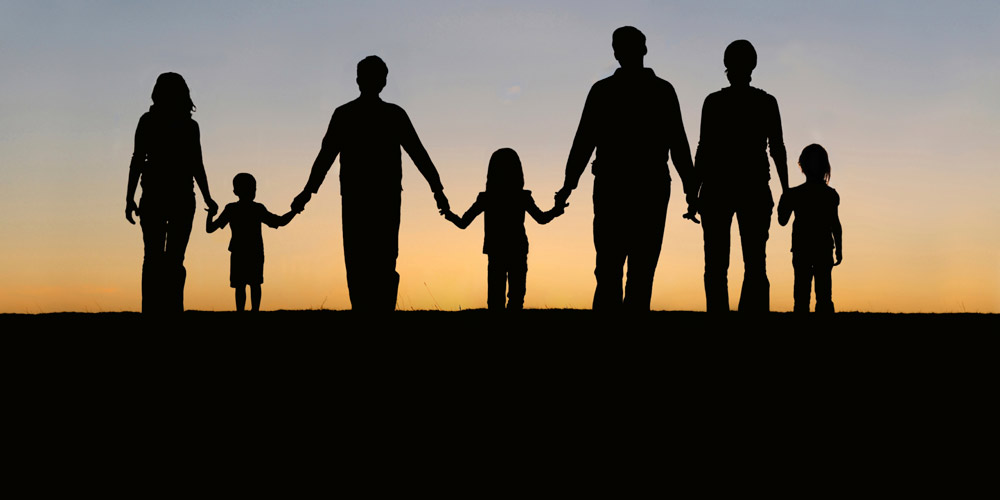 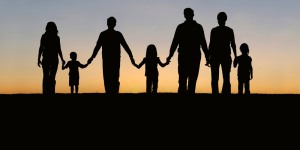 What is your role in your family?

Are you the mother of all even if you are only the mother to some? Are you the eternal child, coddled by all? Do you feel ‘sandwiched’ in between generations?

This definitely defines me. I’m a Green Dog , living -or trying to- between generations.

Ahead of me, my mother who is less herself every day, although she holds on to bits and pieces of her personality with a fierceness that sometimes startles me. She will not give up or back off even if she’s wrong. She claims the right to make her own mistakes and stand by them.

Coming up, my sons, the following generation. Young and brilliant, bored to death of this modern, senseless world, they make me stretch my intellect to its limits trying to understand their ideas and reactions and encourage them to be themselves in this world that constantly pushes you to be anything but. They are the biggest long term project I have ever undertaken, a fascinating adventure. Watching a child develop from birth to adulthood is awe inspiring. You learn as much from them as they learn from you.

And in between teens and tweens and dementia, this Green Dog juggler moves from day to day, striving for peace, working for all the members of the family, feeling overwhelmed, discredited, misunderstood, stressed, undervalued and hassled. Of course, there are good moments, even great moments. It’s a good day when I can get my mom to laugh with me instead of grumble at me. It’s a good day when I can finally sit down and write (like now…I started writing this a couple of weeks ago, though…) because there’s no one demanding I listen to/look at /do something. It’s a good day when one of my sons says “You were right, mom.” and actually means it. It’s a great day when I can focus enough to see my dreams and the way to get there even if only for a little while. Those days, I feel I can get through anything and beat any odds.

This is something that I heard a few days ago, a woman speaking about her firstborn granddaughter:

‘I’m glad it’s a girl because, as everyone knows, girls belong to their parents more. Boys depend on who they get together with.’

Does this mean that you’re happier to have a daughter rather than a son because you want to have someone to wipe your mouth when  you’re old? So you have a free maid? Is this fair for men? It brands them as insensitive and dumb because they are influenced by those they ‘get together with’.

Basically women, who are both the maid  and the  manipulator.

It’s shameful in this day and age to hear these things. I have two sons and I don’t believe they will forget me because of the company they keep as they’re men.

And yes, I do believe this is chauvinistic both for men and for women.

I wonder, as I always do, if it’s just me or if there’s other women out there who have sacrificed so much and withstood so much and come out the other side to find that they’ve lost sight of themselves and have to fight to remember who they were before becoming someone’s wife, someone’s mother, someone’s neighbour.

They  had to break loose from their parents first, a warning of what life would hold for them.  They were told to pipe down, buckle up and get moving. Obey your parents, be responsible for yourself and others.

They were told that they were the boss in their house, so they thought that they could organise things and people would collaborate for the common good. So they set about being the best boss, inspiring and tackling things head on, leading by example. They thought that if they do their share and more willingly, the rest will see that it’s in their best interest to do the same. Time showed that this is often not the case. So they did more and more, and started nagging because they felt that something was out of place and that if they just insisted enough and pushed enough, if only they could drag that half dead ox that was tied to their ankles a bit further, the ox would realise that it was for their own good. It just so happens that this is not true. I know. Been there, done that, got the divorce to prove it.

In the end, it proves to be true that you can only change yourself. In my case, I have changed myself to become myself.  Every day I search for the bits and pieces I’ve lost along the way.