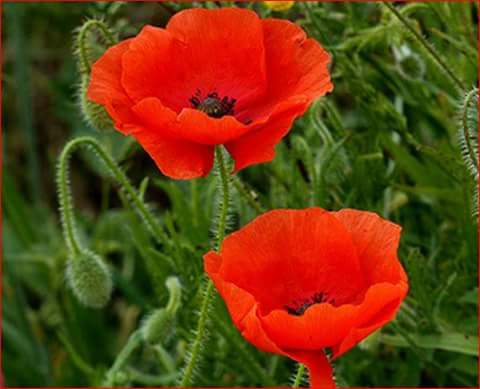 I arrived conspicuously, in the middle of a Havana evening, after making my family wait for over twelve hours.  I had not been, it seems,  too eager to see the world  so I about-faced and took a nap. Perhaps it was my mother who silently urged me to stay put for a while longer because she sensed that once I was out, I wouldn’t want to be smothered, steered, silenced or shepherded. In brief, I wouldn’t fancy being controlled, classified, criticised or chastised.

From the moment I was born, I was too eclectic and loud. I was too boisterous and unladylike. I was sweet, I guess, but I managed to hide it behind my awkwardness, lack of guile and inquisitiveness. I was, as they say, a pain in the neck, always asking the whys and wherefores and seldom being content with the answers I was given. I was told to pipe down often. My peculiarities were seen as dangerous eccentricities, not fit for being displayed. My ideas were ridiculed and denied.  I never quite managed to fit in anywhere, and my parents loaded me with the responsibility of their happiness, and I doubt I succeeded in giving them what they longed for.

It is only recently that I discovered the word that describes the way I feel: Monachopsis, the subtle but persistent feeling of not belonging, of being maladapted to your surroundings. I feel oddly detached from my surroundings. What ‘everyone’ seems to enjoy does not entertain me, though I try to fit in and participate. I  would much rather be reading a book and sipping tea than having blaring music deafening me. I am at once expected to lead and considered a nag for doing so. People tend to recoil when I speak my mind. I’m too different to feel close to and too similar to discard as a total rarity. I am an owl in a chicken coop. Or  a green dog among a herd of cows. I tried to be a wallflower and almost made it, but a blood red poppy doesn’t really register as drab, however humble it may think itself to be.

Now, counting down the days to my fiftieth birthday, I feel at once happy for having made it and bewildered at the fact that I will be, as of today, two months away from half a century of living as best I could and becoming who I was intended to be in spite of all the detours , the doubts, the tears and the endless carrousel of thoughts that haunt me.

I’ll do the best I can, which is to live fearlessly as myself, to love and dare to be not who I am told I am but the woman that lies deep in the soul of me, a scintillating green wave on the ocean of the universe.

Sunshine and inspiration for the globally minded